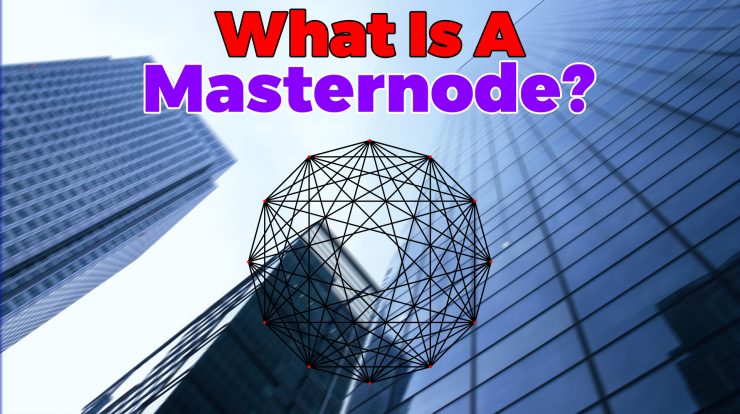 What is a Masternode?

Masternodes are “servers” in the cryptocurrencies network that relay transactions and sometimes also fulfill other specific functions.
Since Masternodes fulfill special functions for a cryptocurrency network but do cost money and effort to operate, they are incentivized by gaining a share of the block rewards in their respective cryptocurrency. The yield varies primarily according to the masternode count and each coin might have different payout periods. A few coins pay out daily; others pay out several times a day.

This makes masternodes a form to earn “passive income” on cryptocurrencies without having to run expensive mining equipment. To create a masternode, a user needs to lock in a specific amount of
coin. Users can then either setup a server to host the masternode or ask a service provider to do so on their behalf.

Masternodes are different to normal full nodes, because they perform several other functions apart from just keeping the full blockchain and relaying blocks/transactions as a full node does in Bitcoin/Litecoin.

Some of the special functions that these nodes perform are:

These masternodes are not standalone but they are always communicating with other such nodes to make a decentralized network and are often referred in short form as MN.

How much can I earn from hosting a Masternode?

Masternodes cost money and effort to host so they are paid a share of the block reward to incentivize them. Most Masternodes earn between 5-20% reward. However,  as the value of the cryptocurrency is rising and the supply goes down, masternodes should still be sufficiently incentivized.

What is required to host a Masternode? 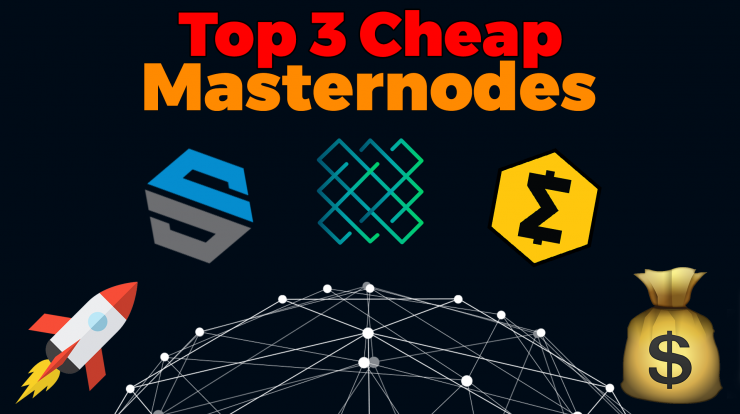 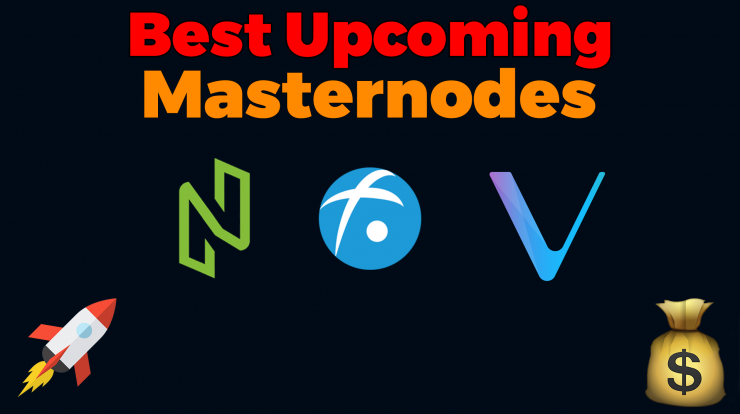